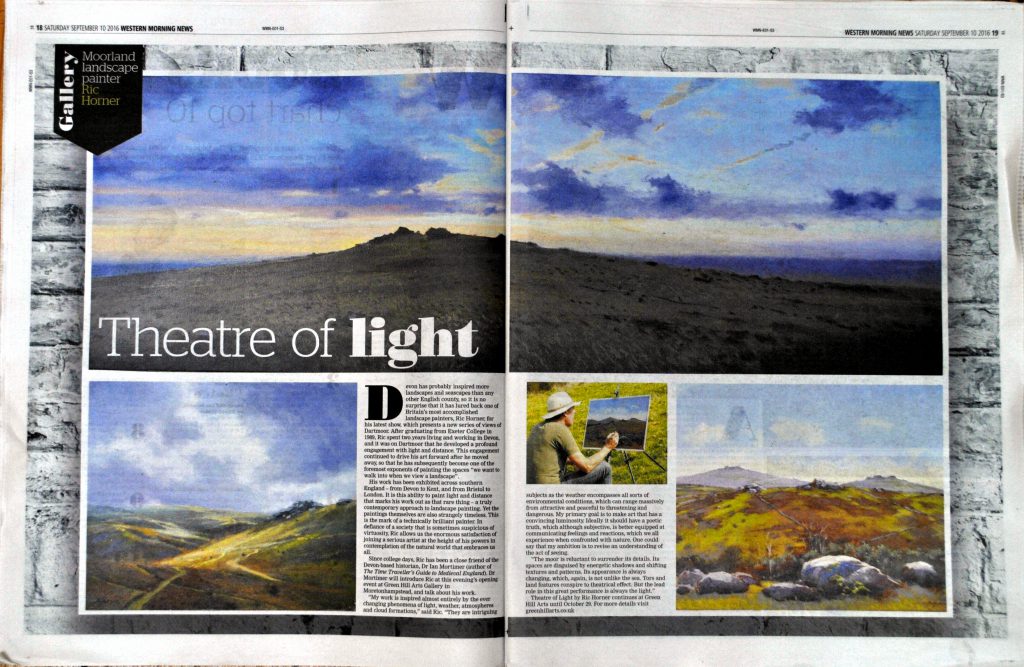 Article in The Moorlander Newspaper published on 24th Sept 2016 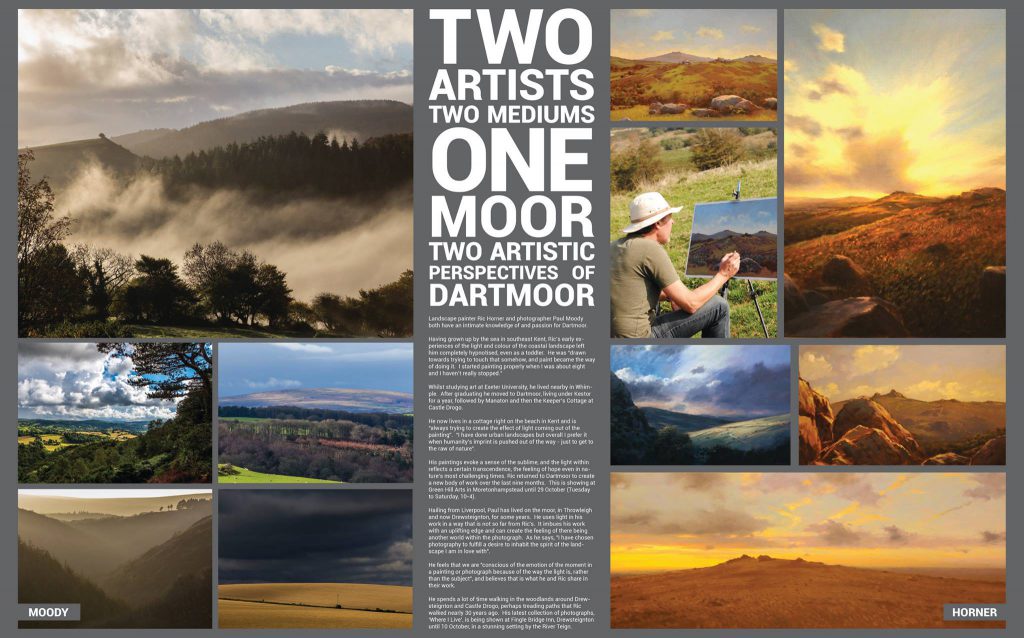 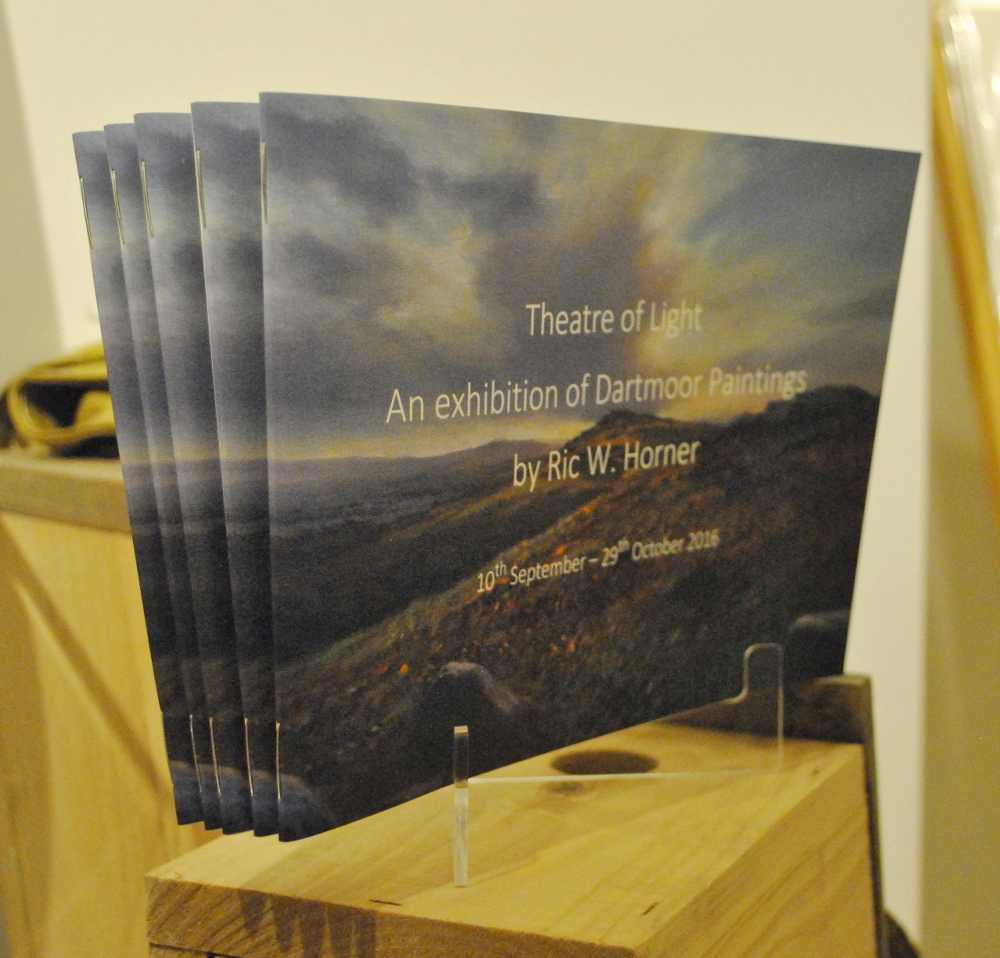 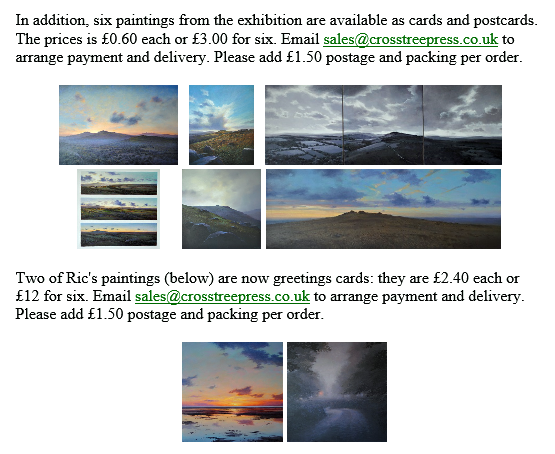 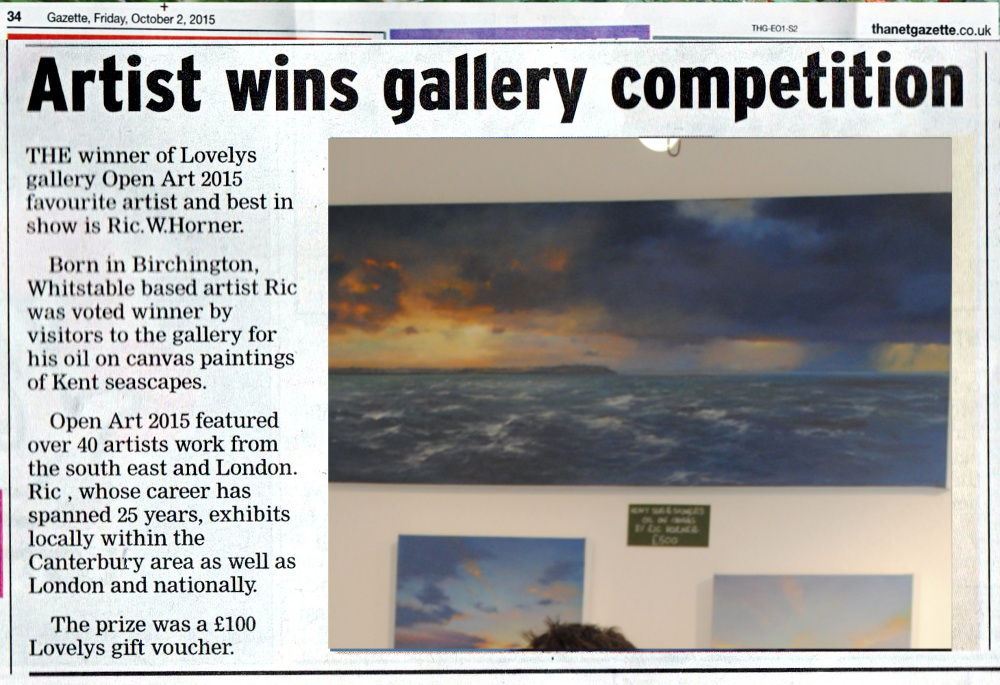 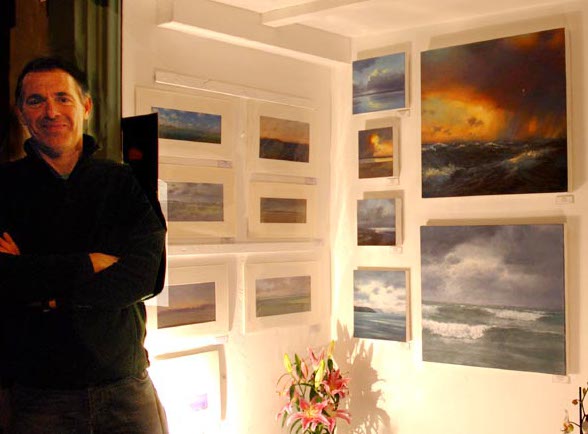 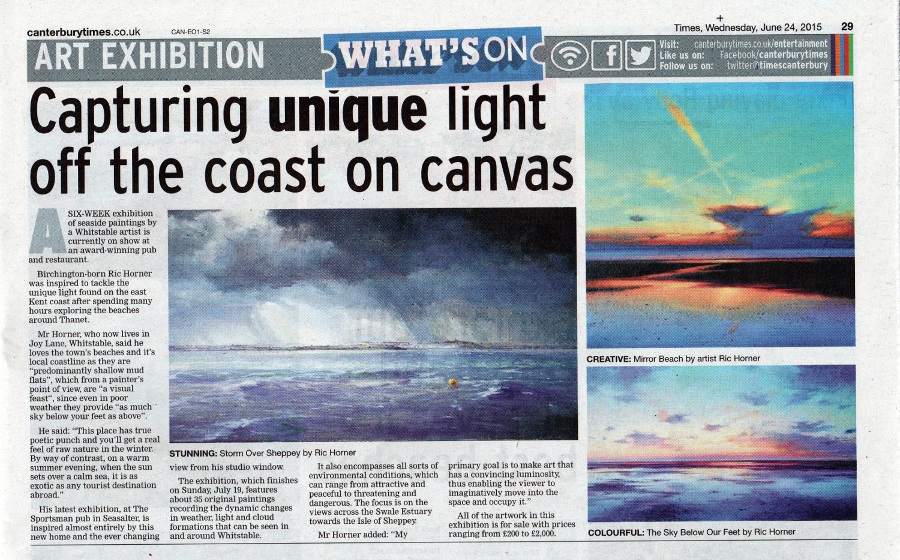 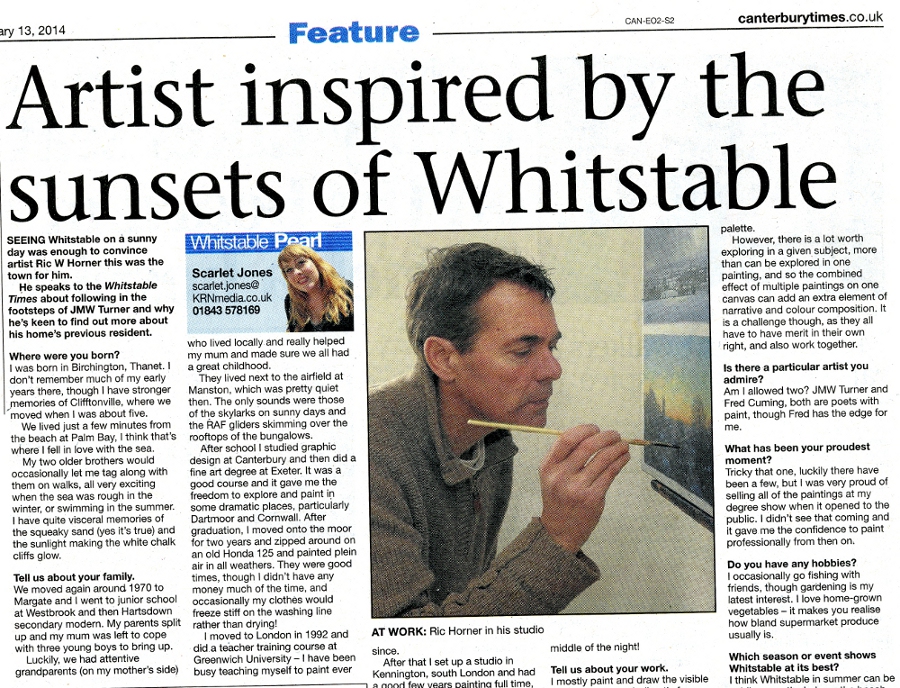 A feature in ‘Kent Life Magazine’ – published in May 2009 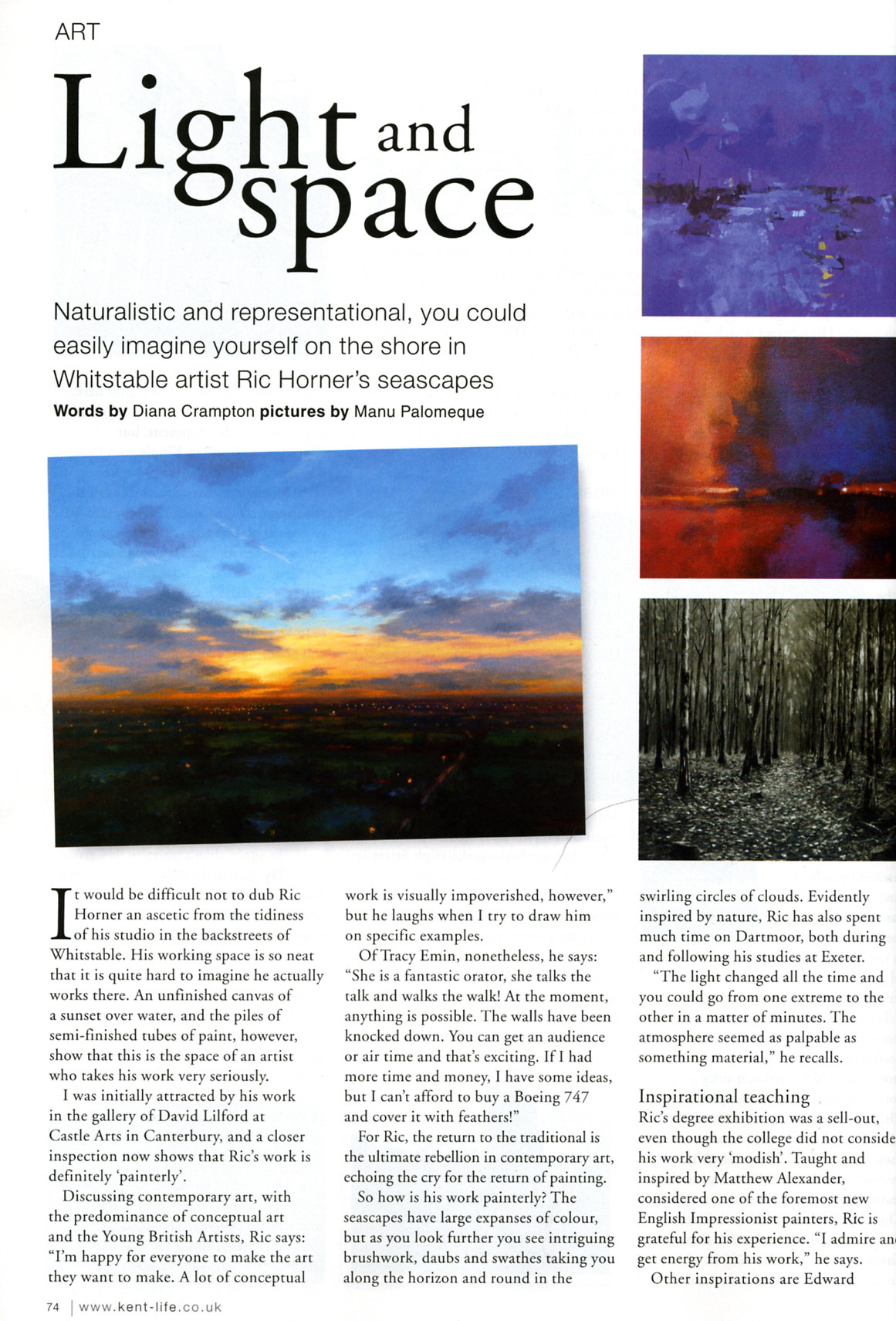 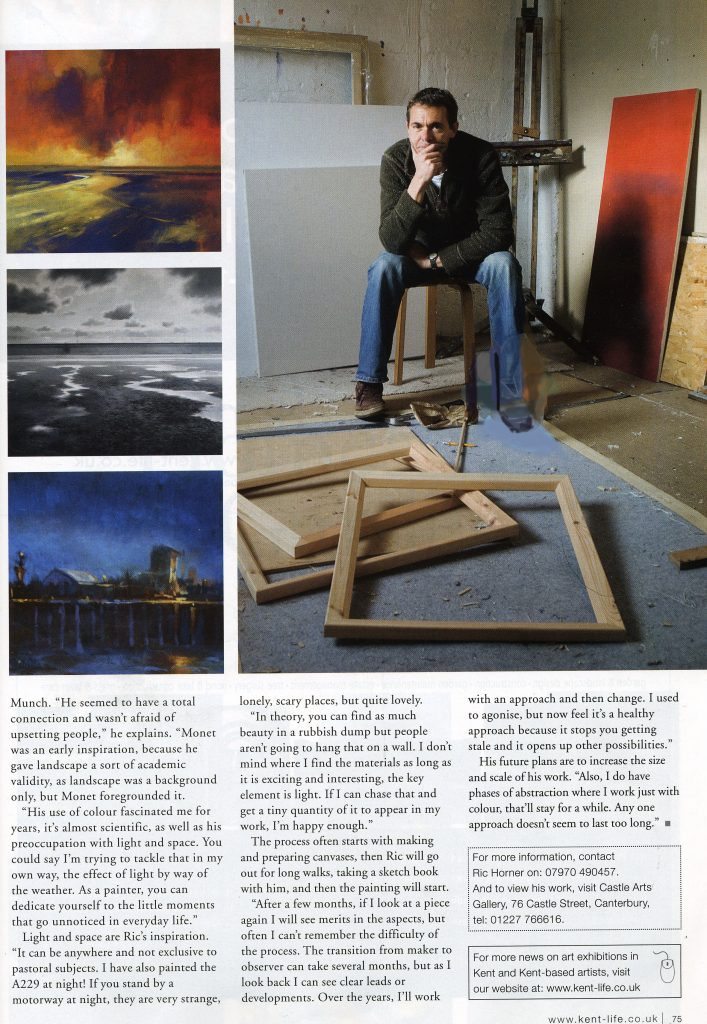 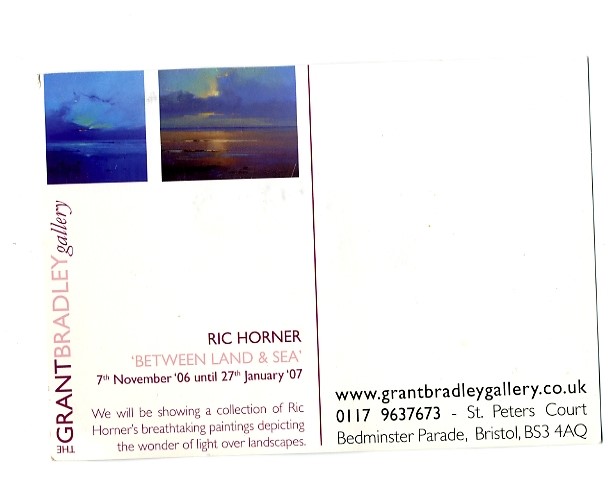 Ric’s is featured in a photographic exhibition (set up in 2007) by   Neil Sloman called ‘Artists in their Spaces. His portrait still hangs in the Beaney House in Canterbury. http://neilsloman.co.uk/artists 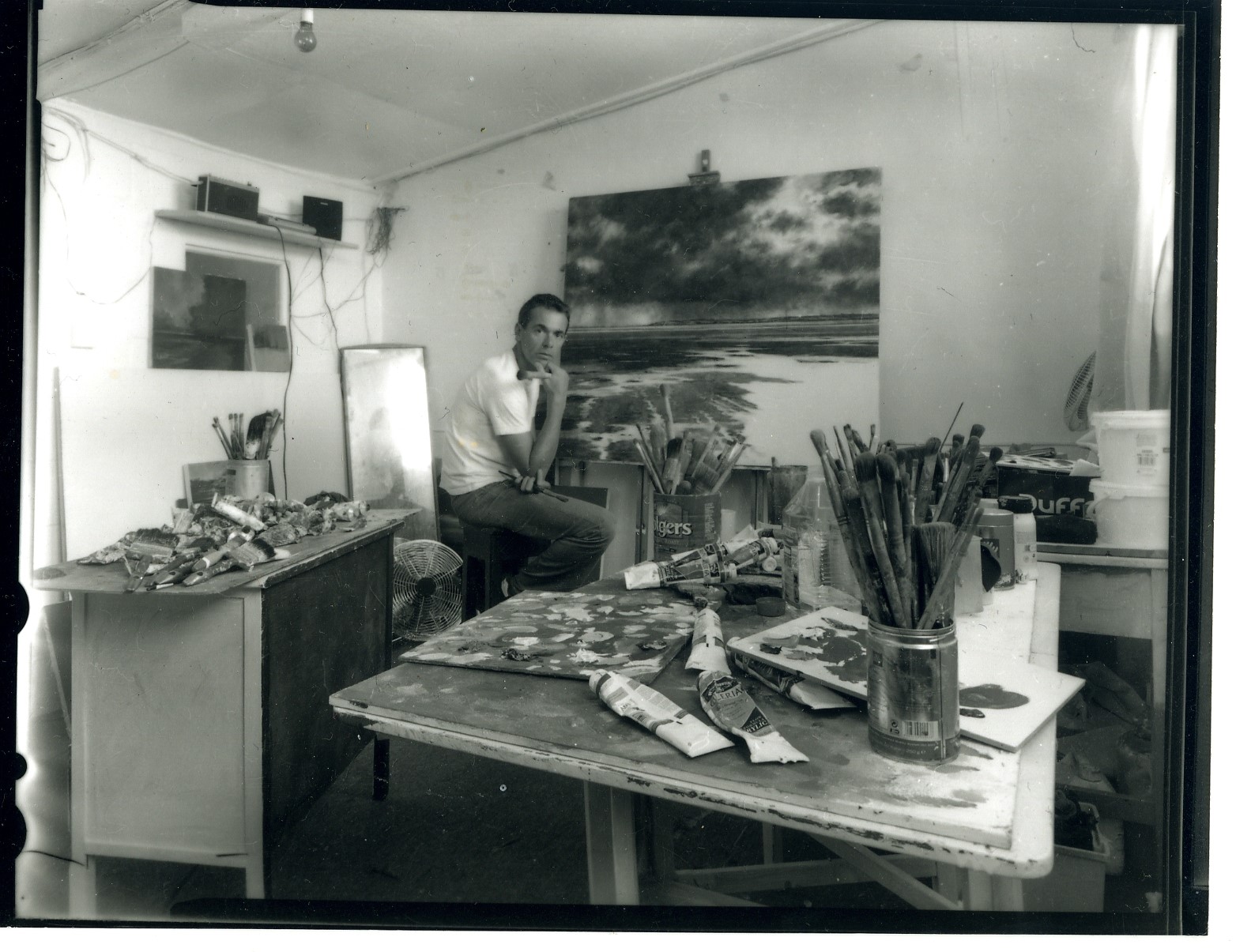 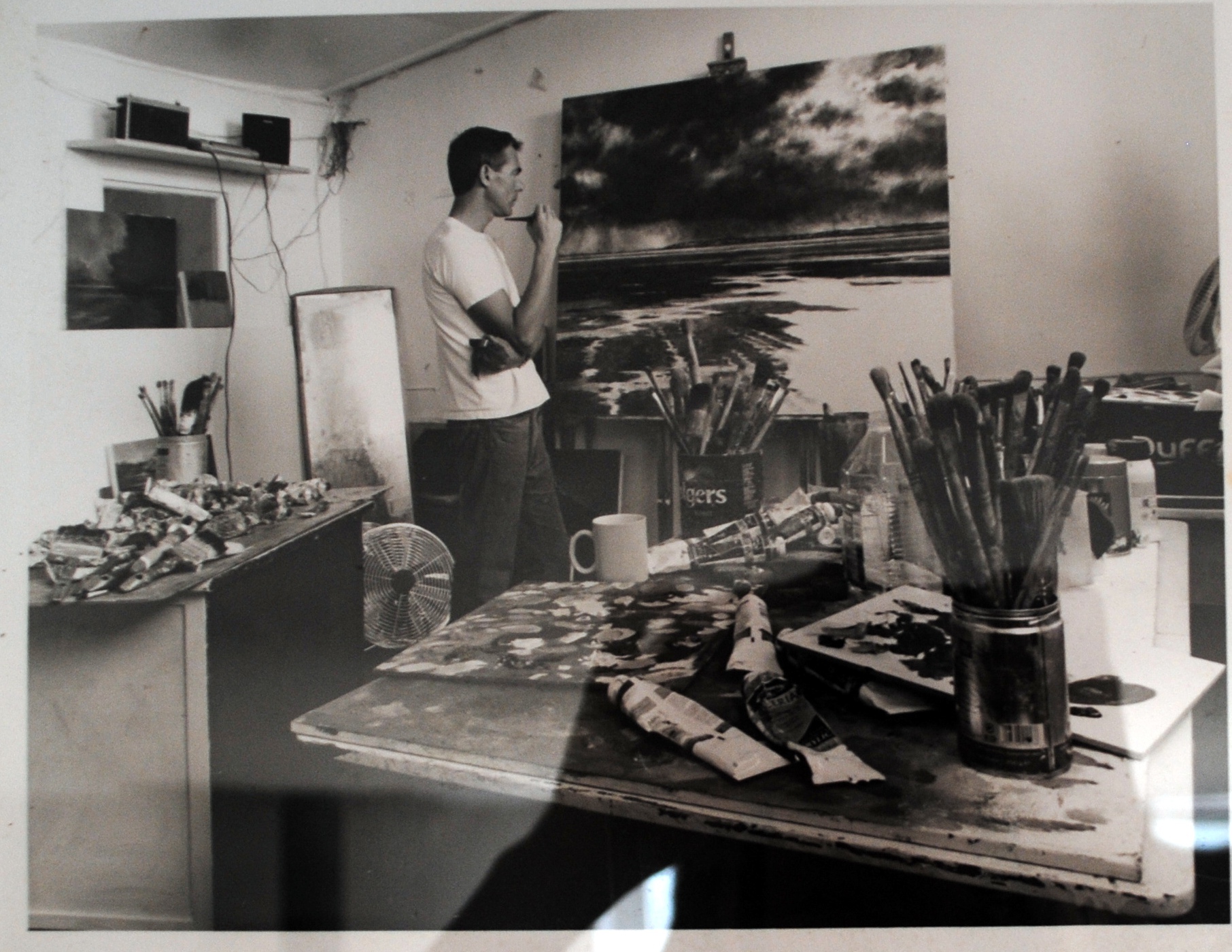 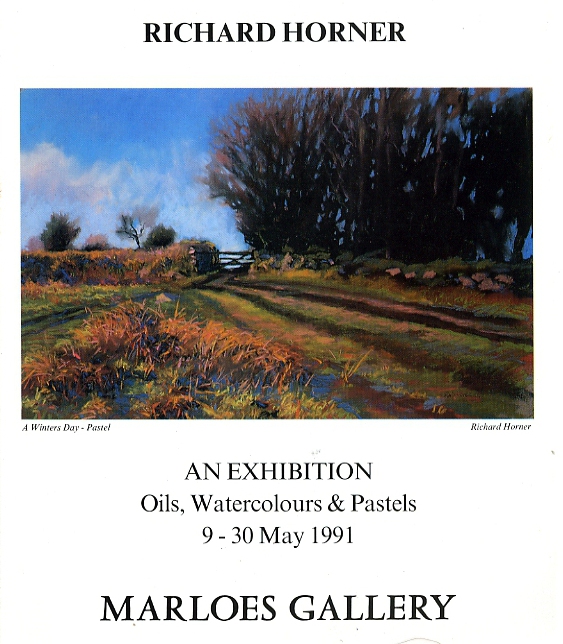