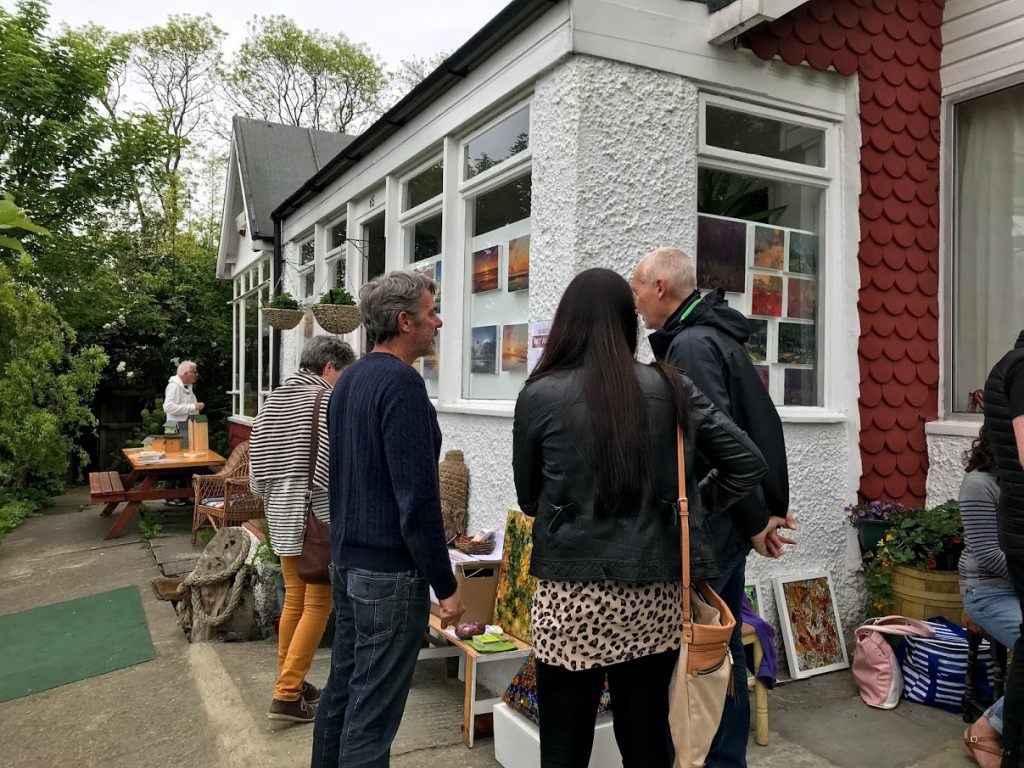 Award winning man of Kent, artist Ric W. Horner is one of the county’s leading landscape painters whose professional career spans more than 25 years. His work focuses on the elemental qualities of open space, the energy of weather and the expressive qualities of light. 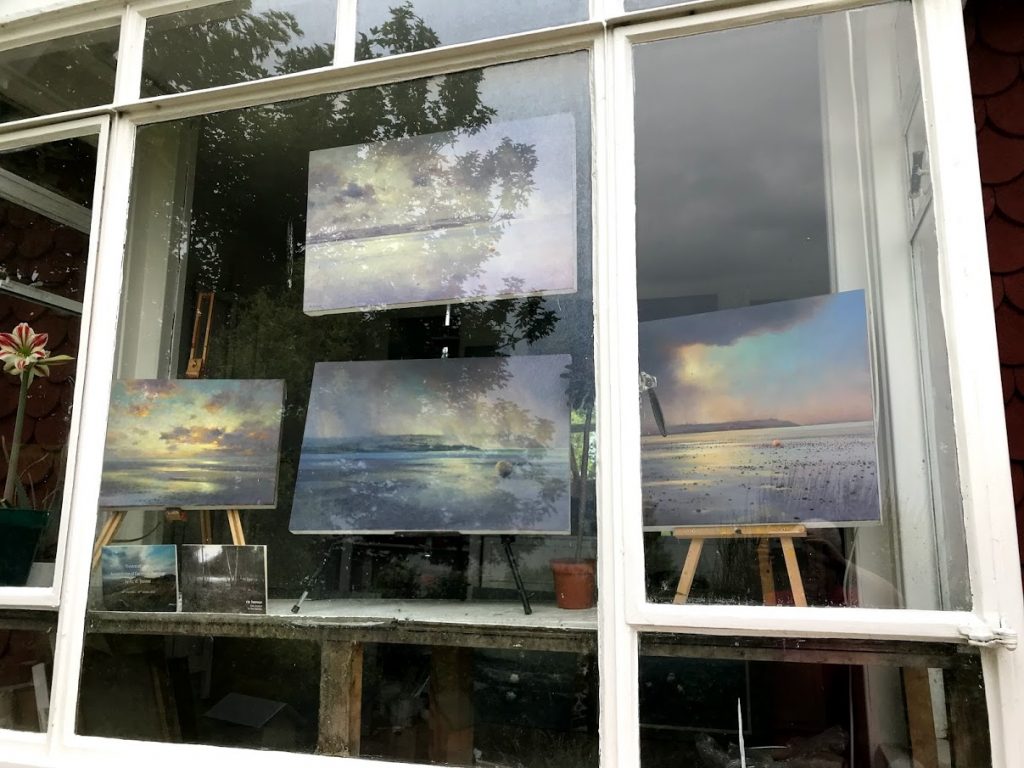 “…His mastery of sky, light and colour is breath taking!”

“Wow! My kind of art. Absolutely stunning. Love it!! Xx“

“After seeing his work for the first time it completely changed the way I saw colour in nature, but especially the sky and dark clouds. This incredible oil on canvas captures a moment where the beautiful light and detail pulls you in, so you too are involved and immortalised in the moment.” 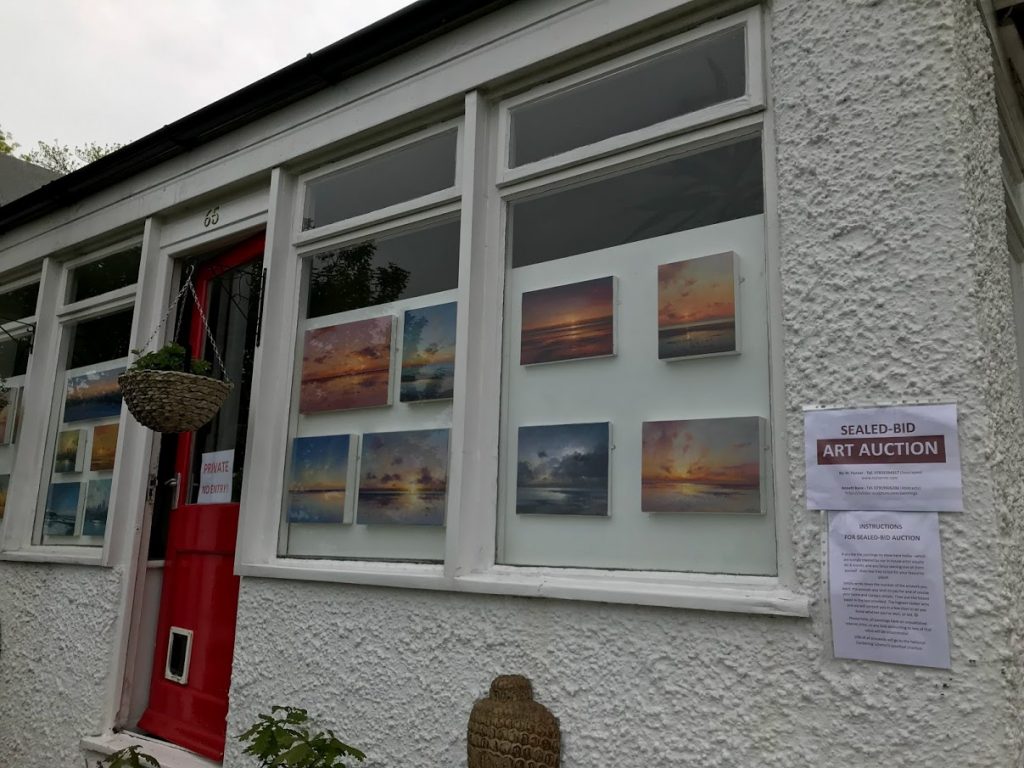 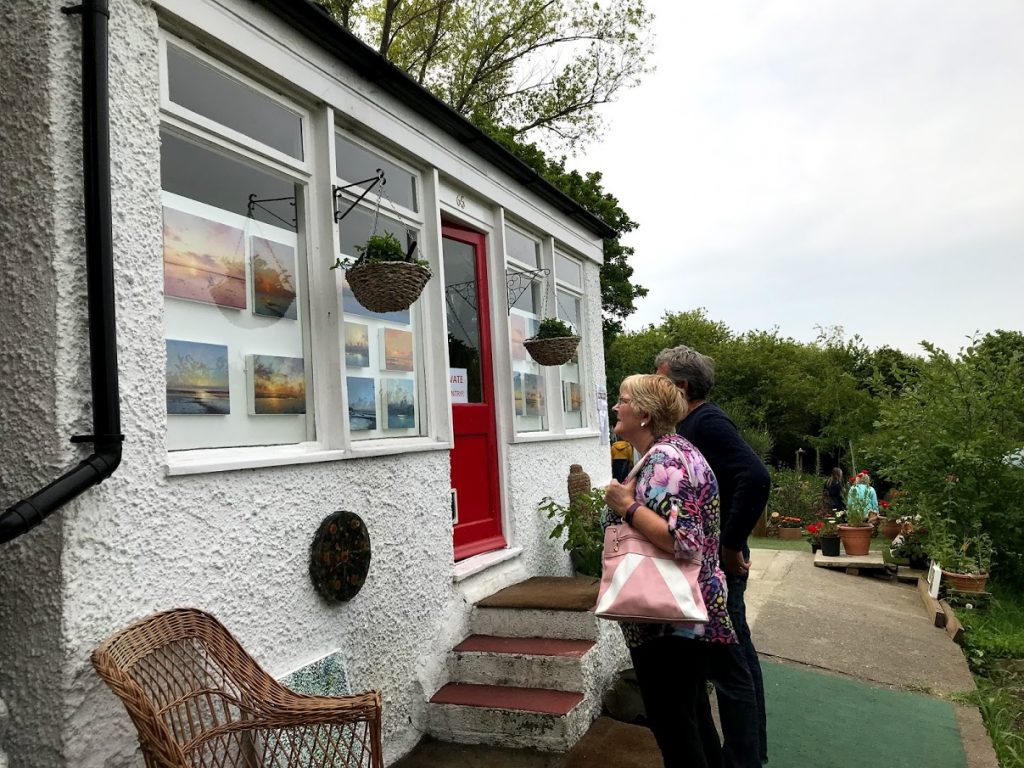 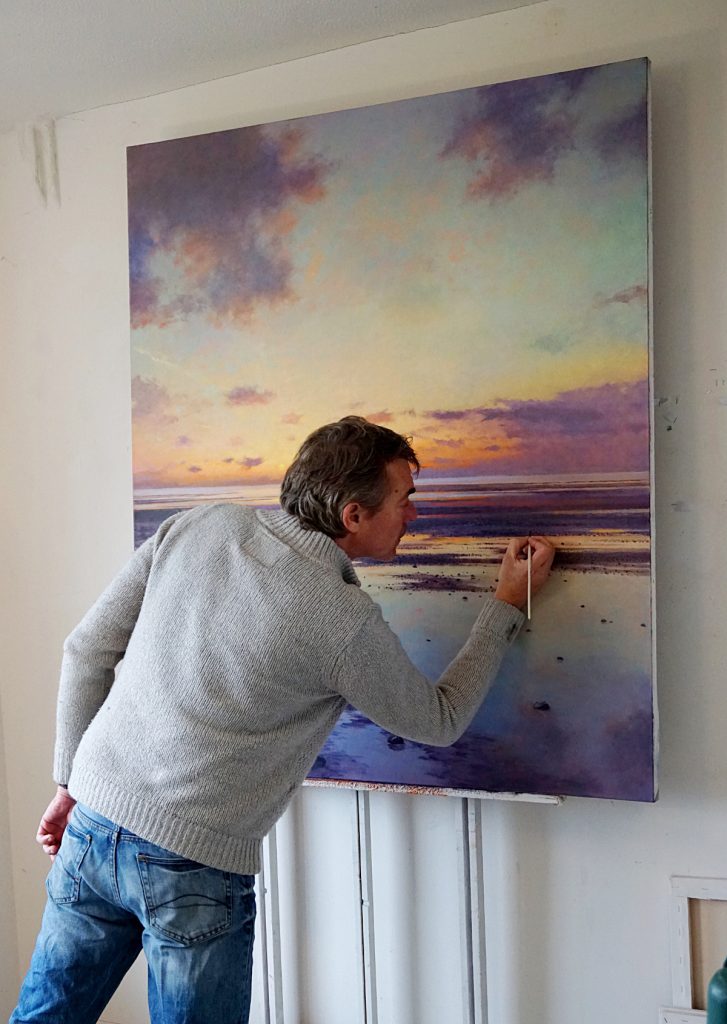 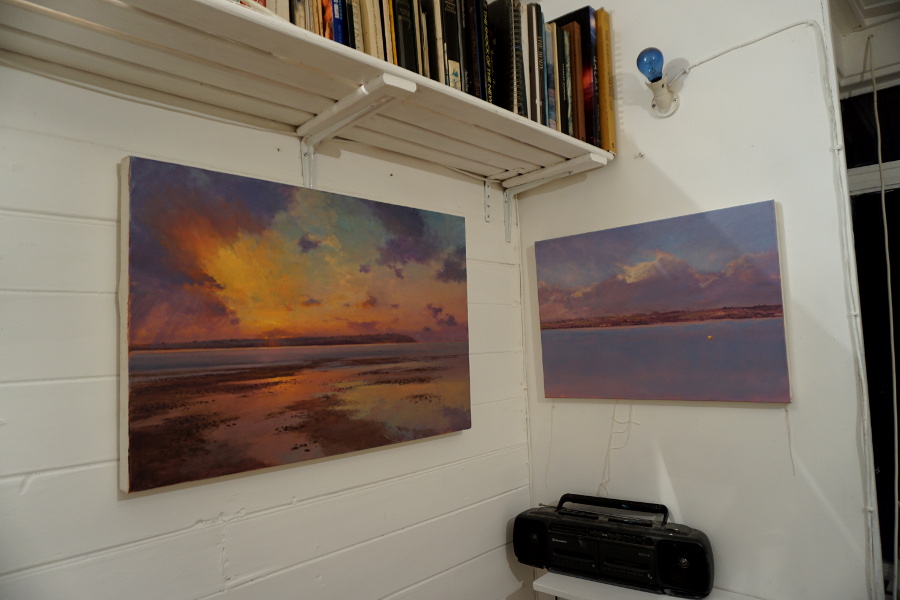 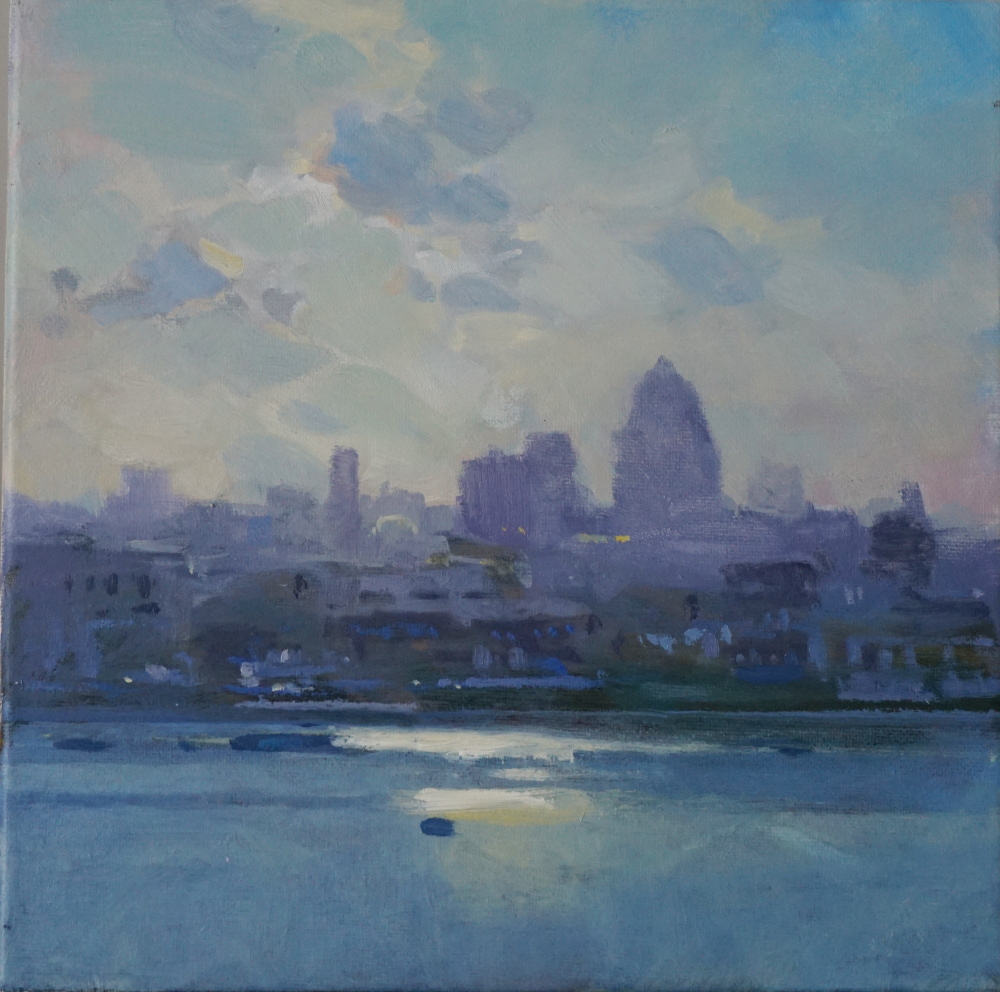 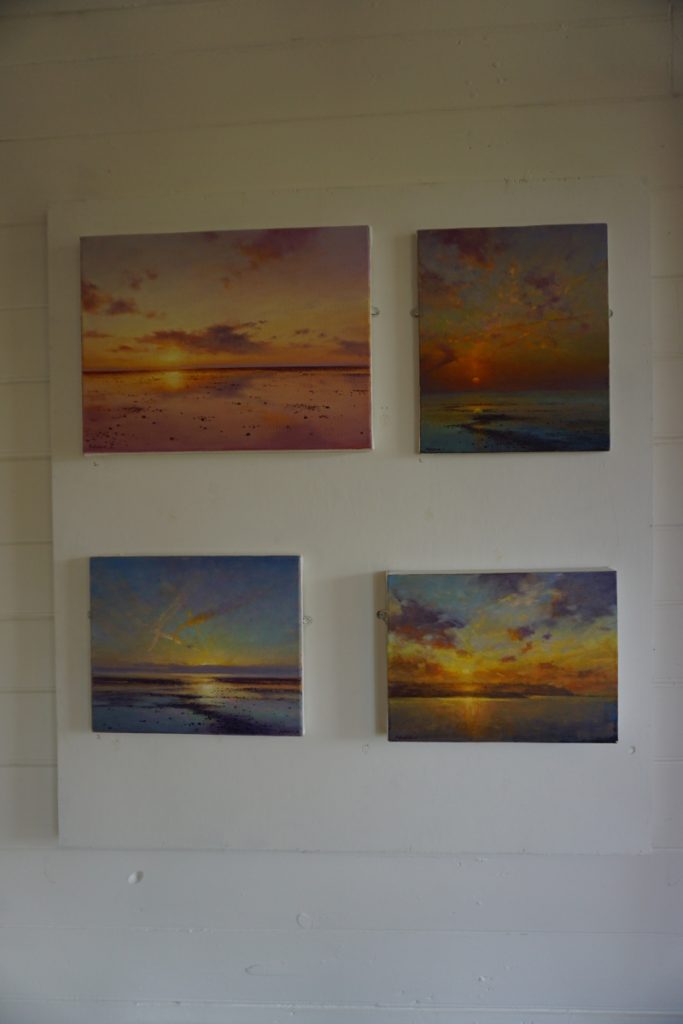 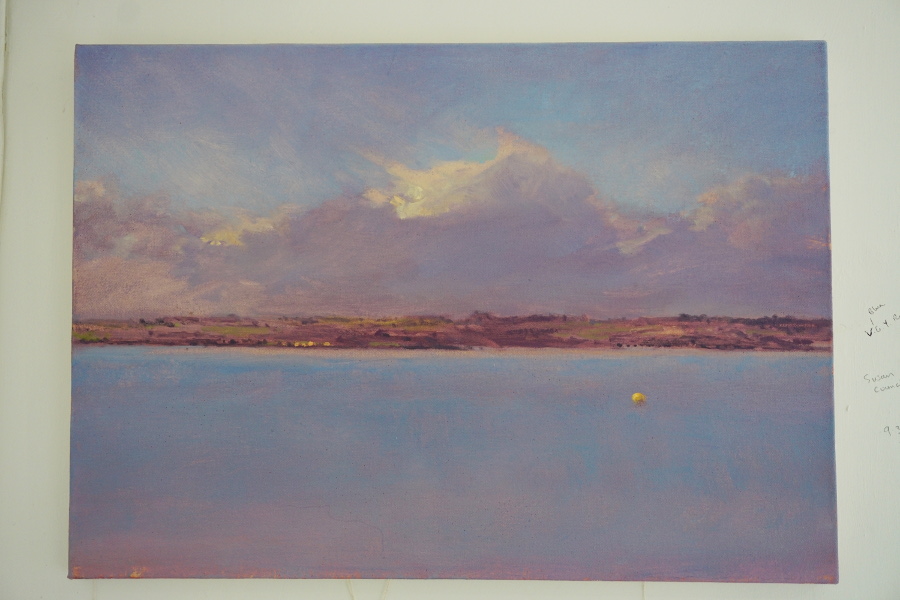 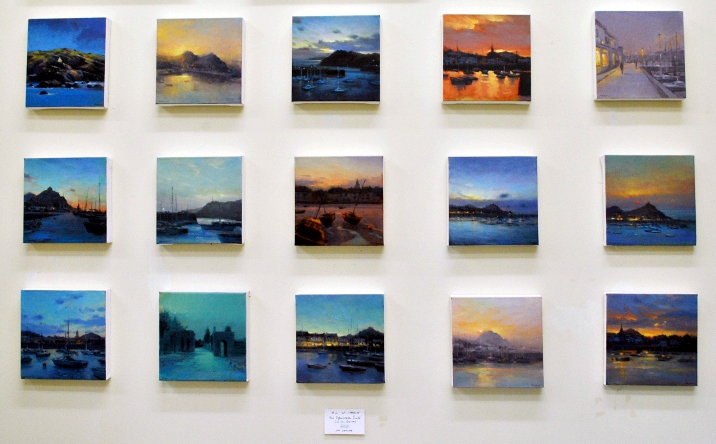 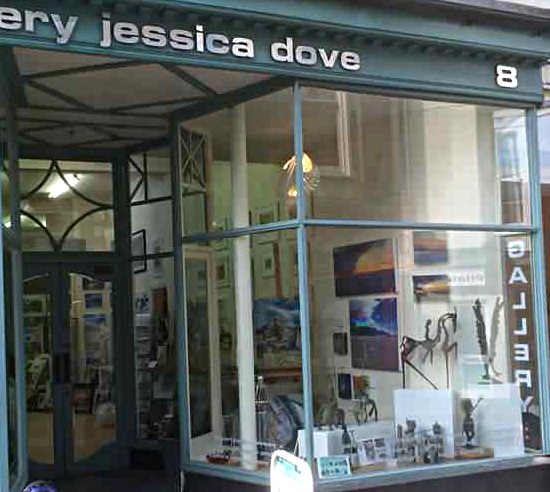 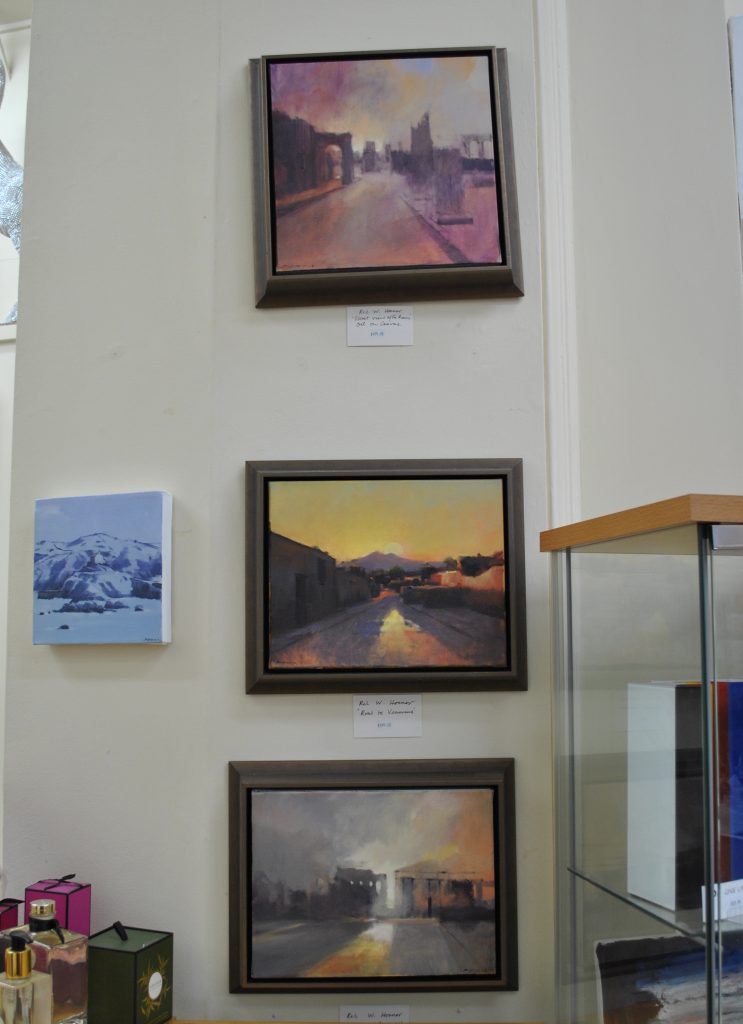 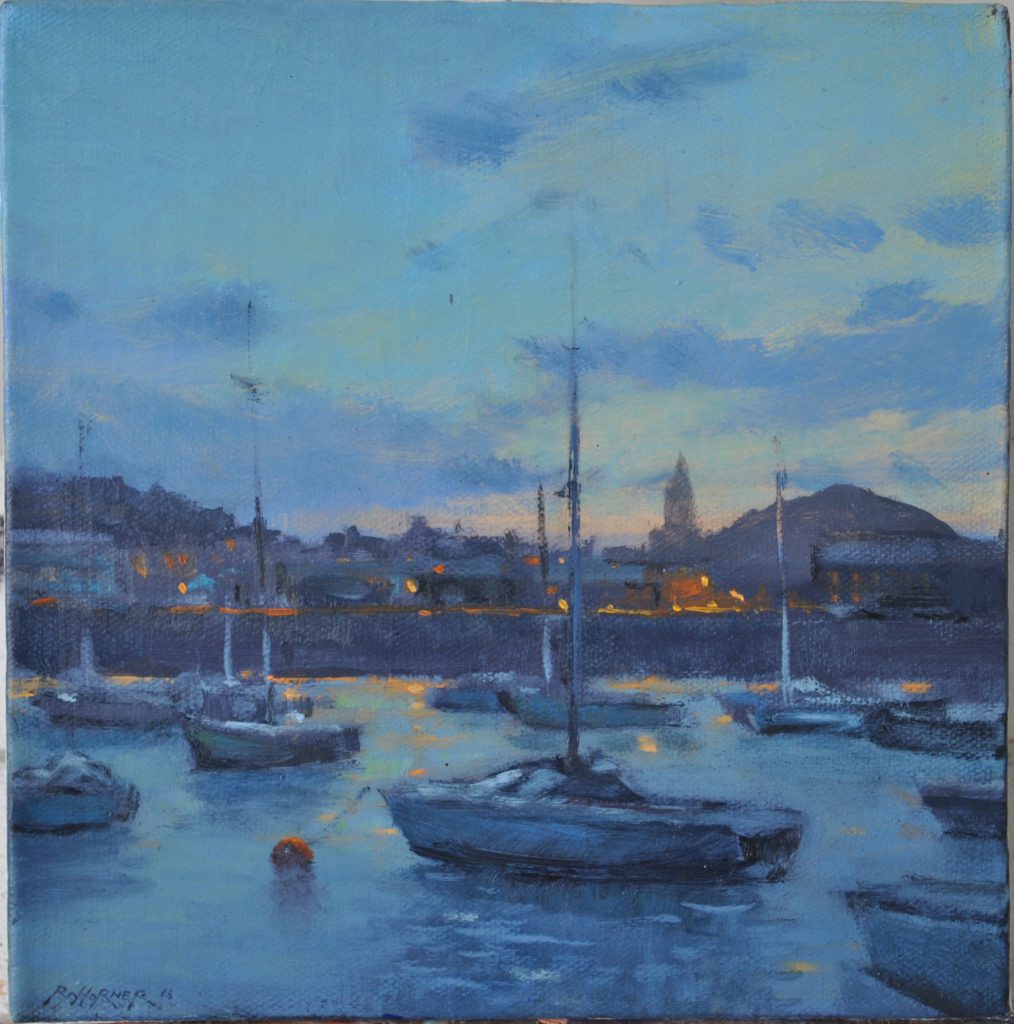 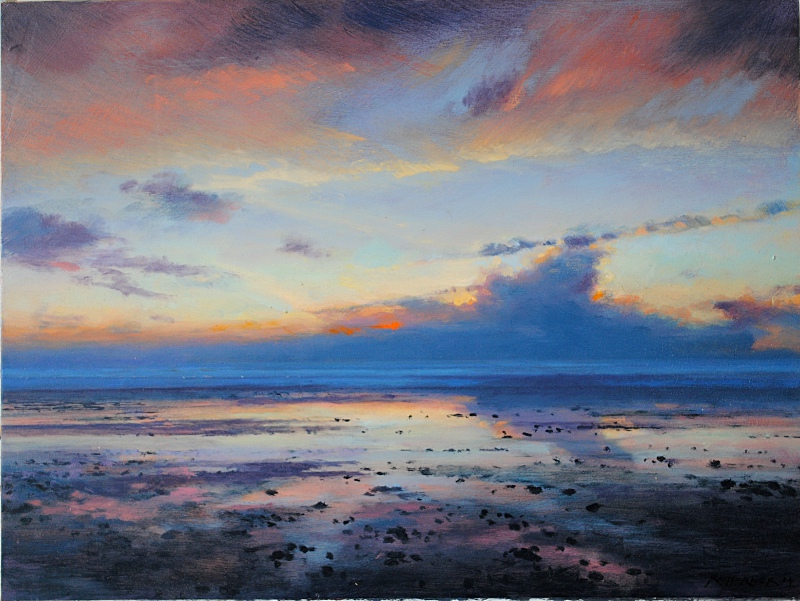 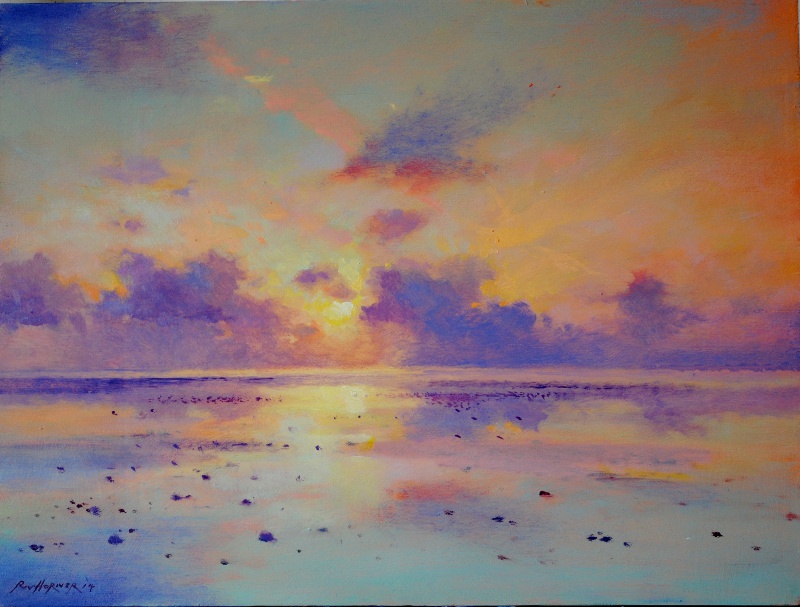 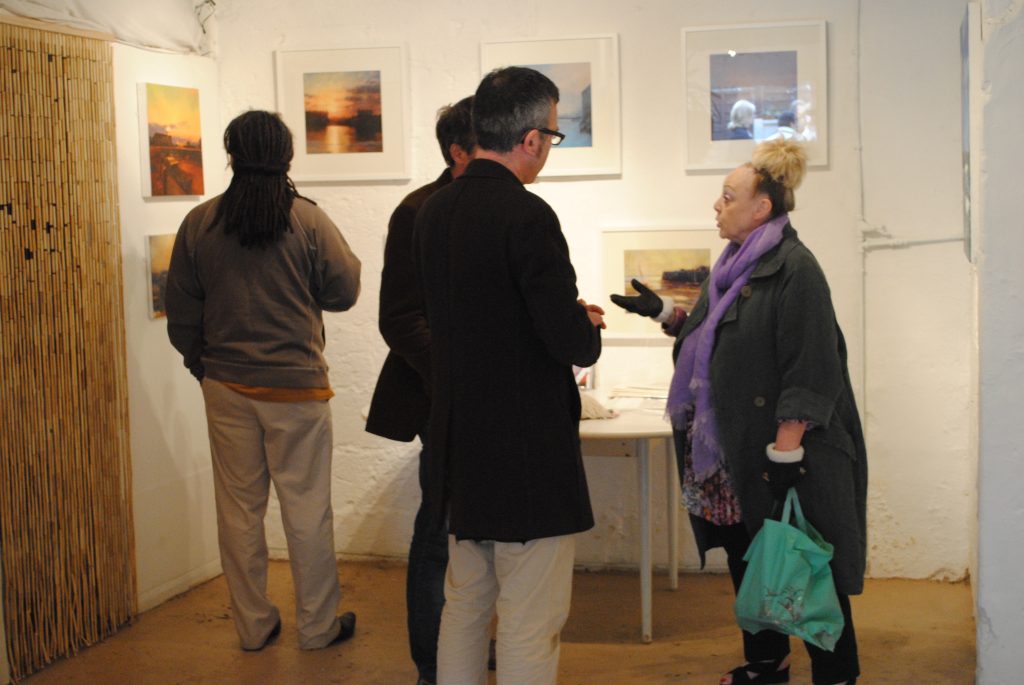 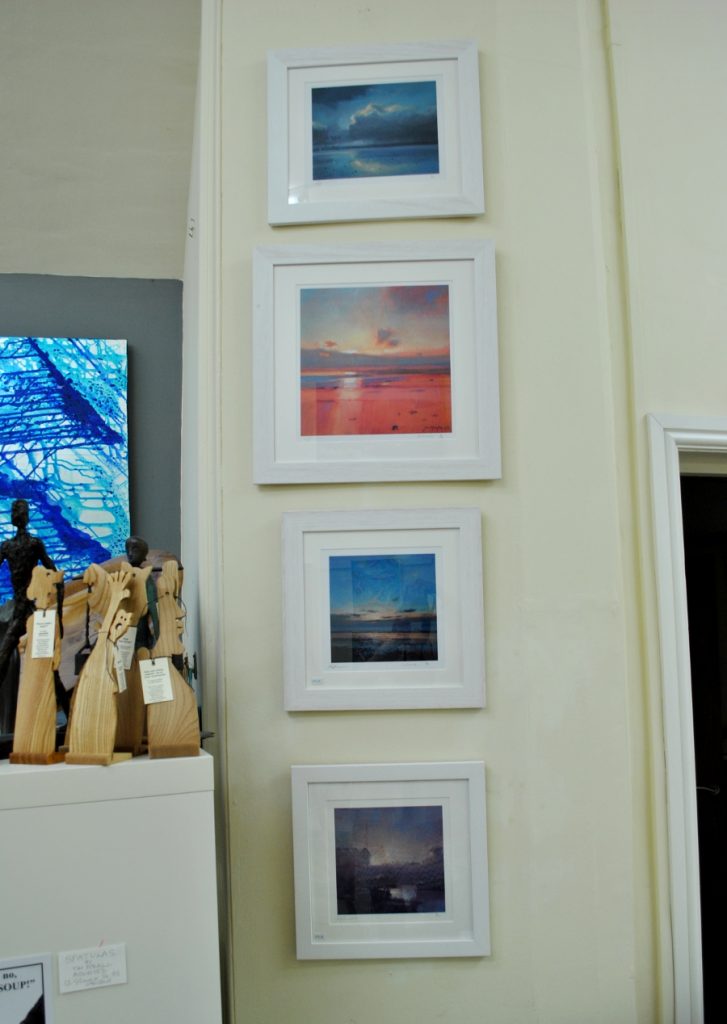 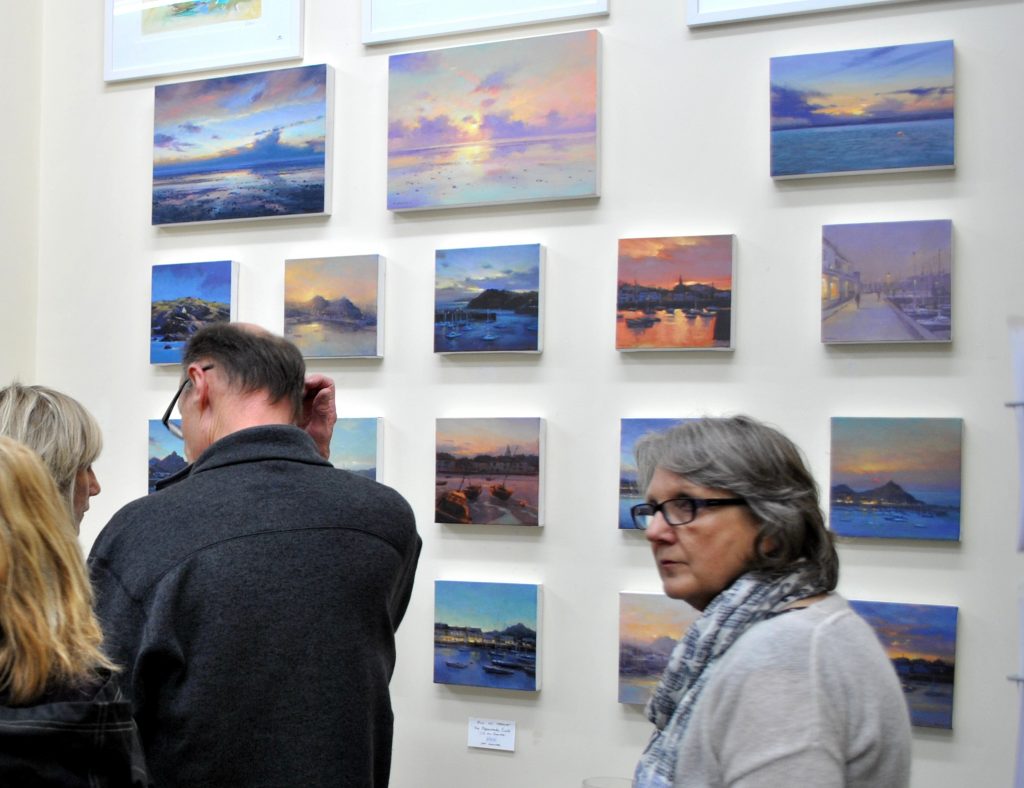