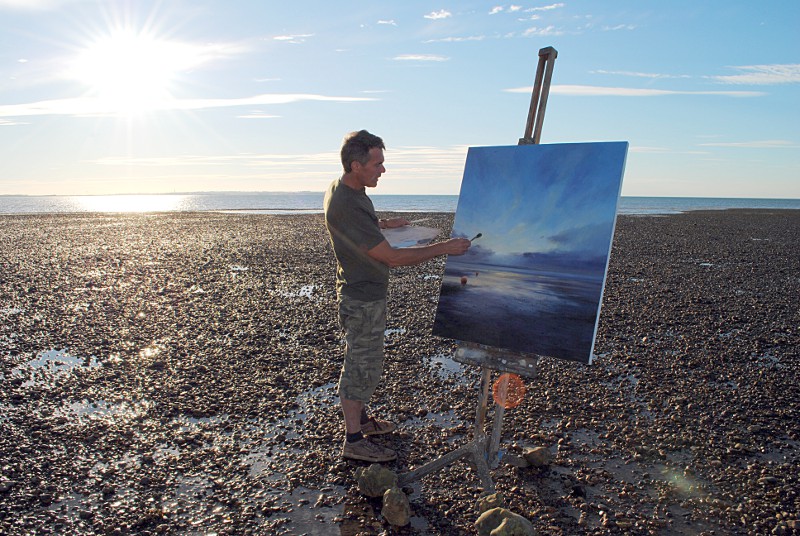 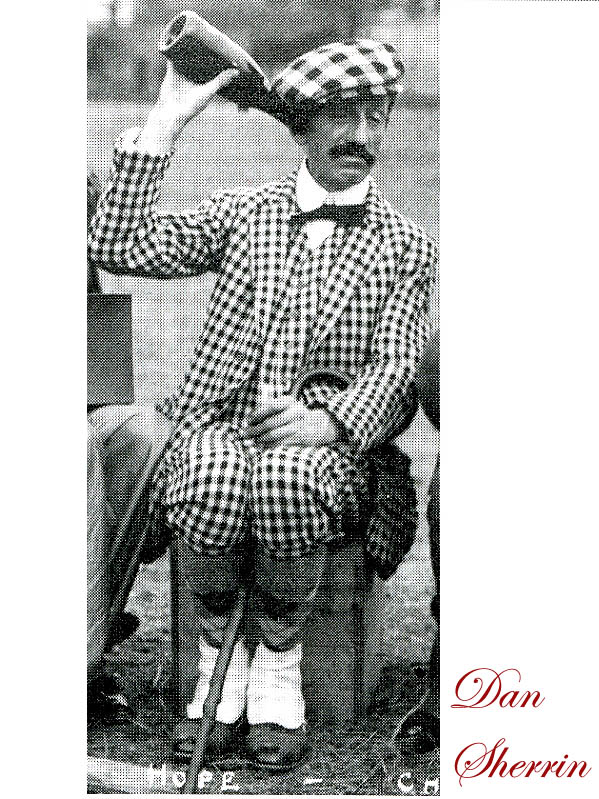 Dan Sherrin (1869 – 1940) could not be missed about the town, as he insisted on wearing the most outrageously chequed plus-fours and his love of beer was legendary. Dan was also a famous self-publicist of the most humorous kind, a practical joker who not only poked fun at those in authority – he even built his own airplane and created a spoof fire brigade! 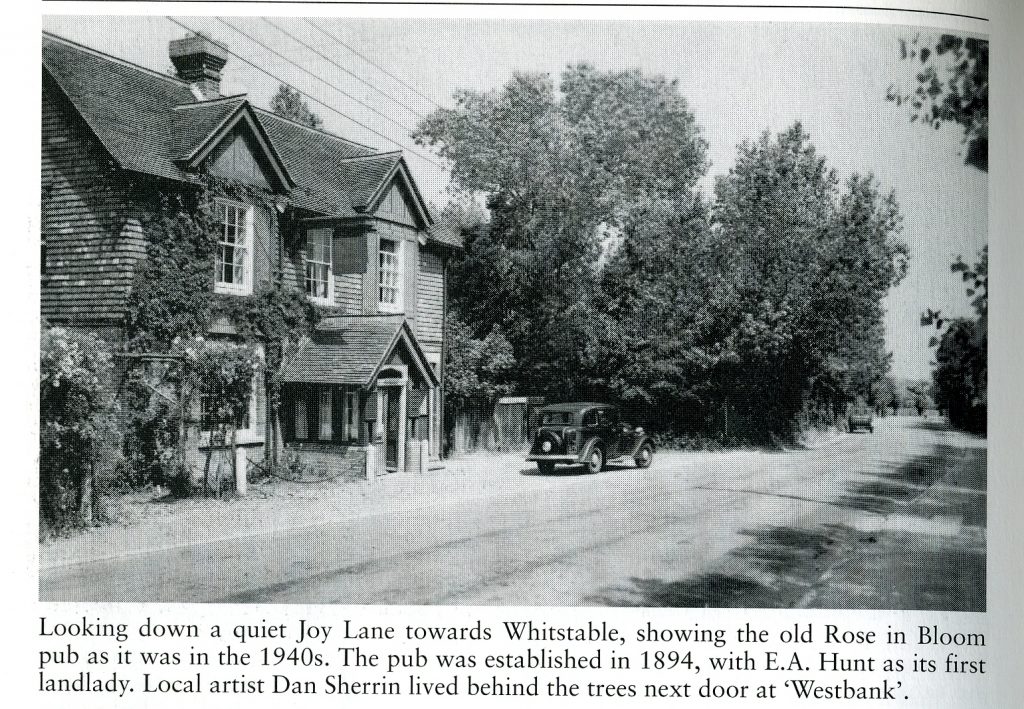 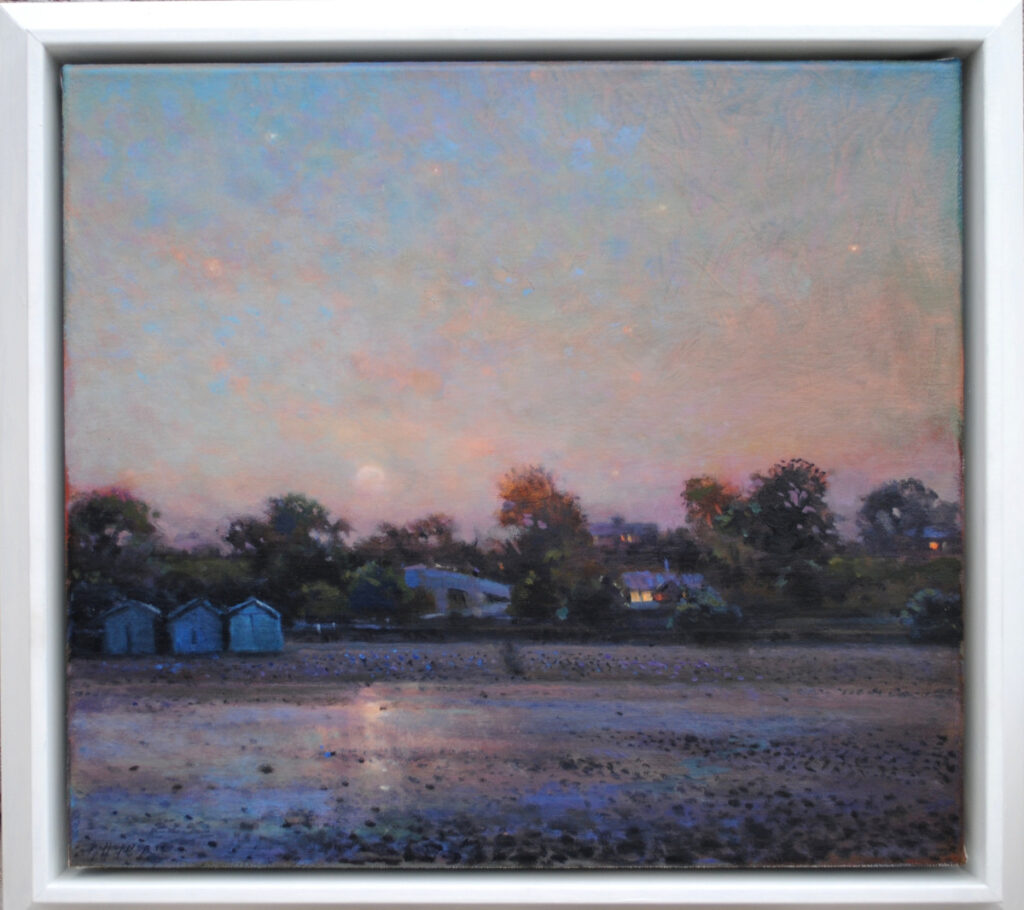 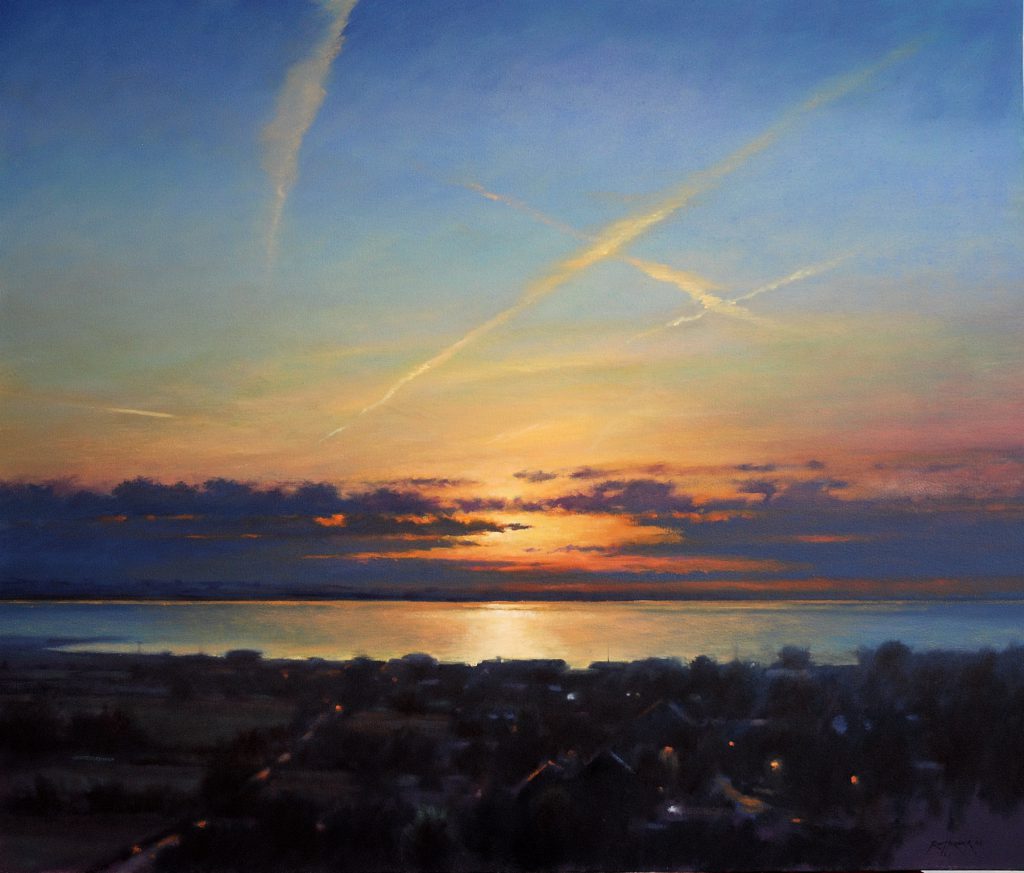 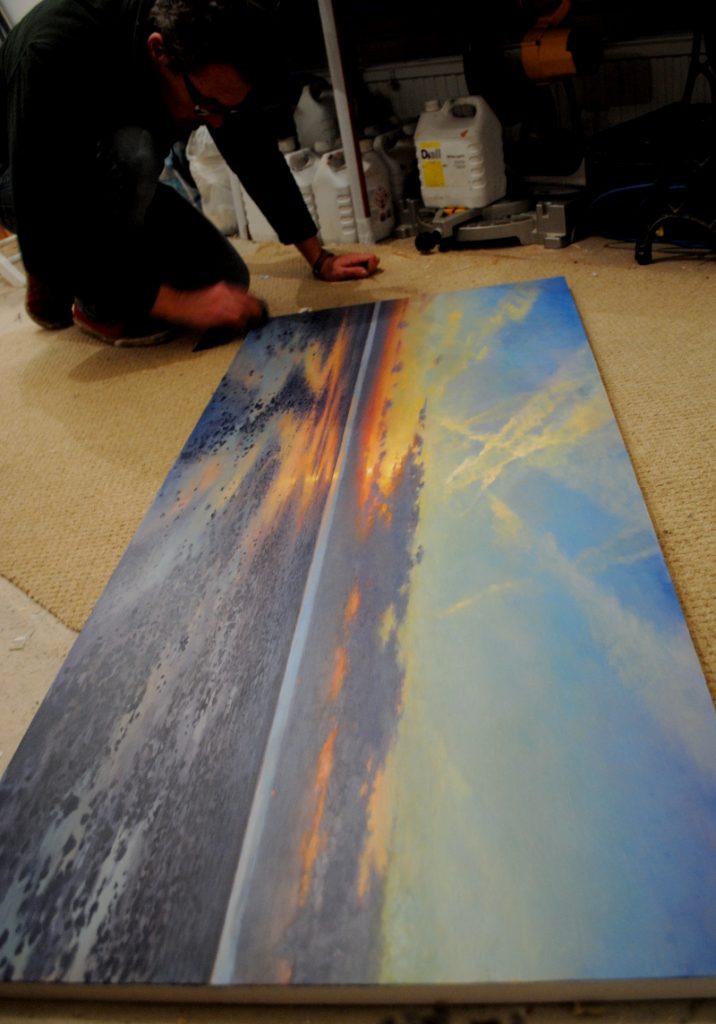 The British painter J.M.W. Turner (1775–1851) was known as “the painter of light”. Like Turner, Ric also felt inspired to explore the unique light and atmospheres found in this area, and he was very much attracted to portraying the famous sunsets along the North Kent coast, just like Turner, who described them as ‘some of the best in the world!” 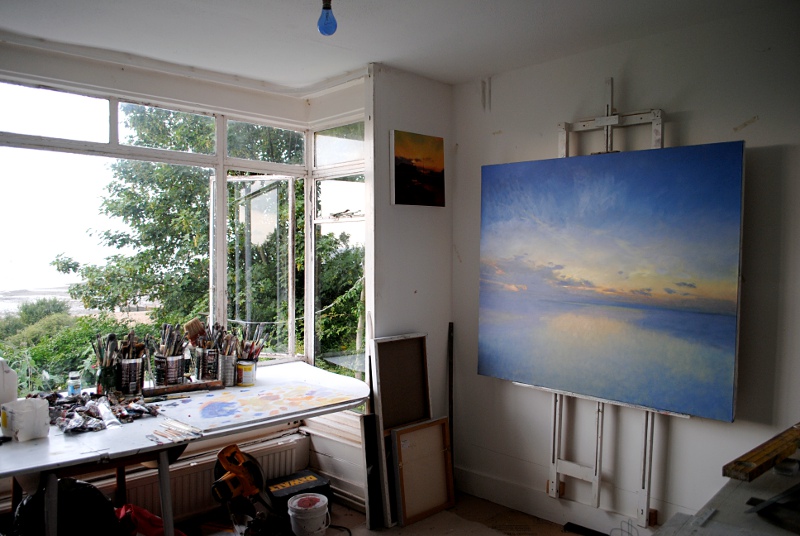 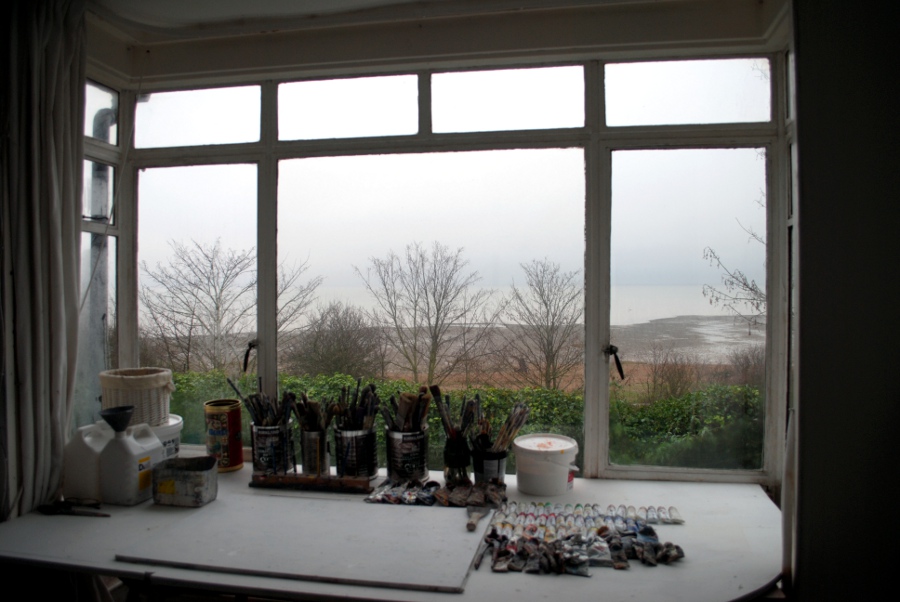 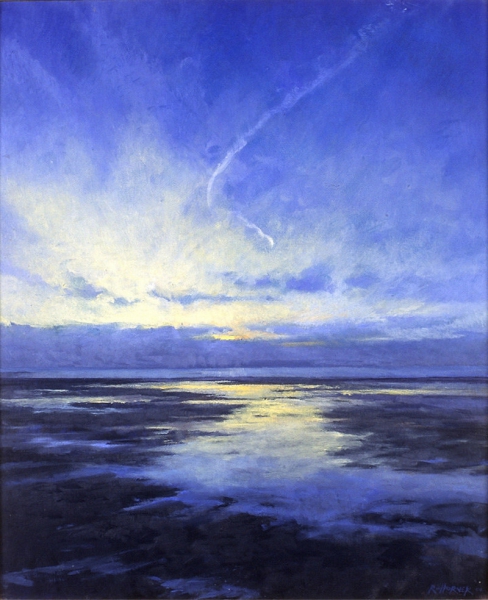 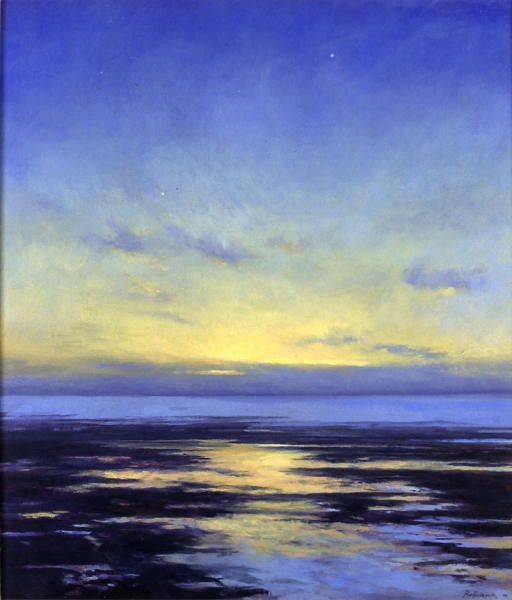 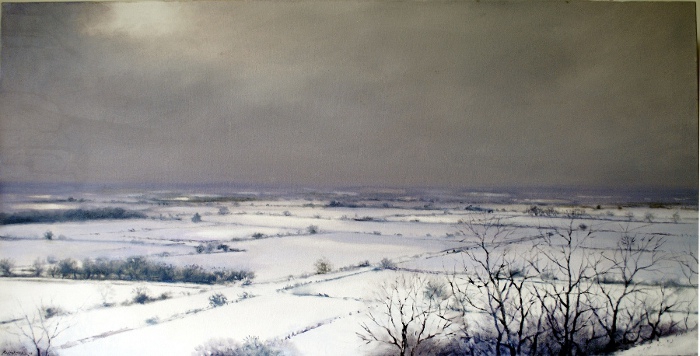 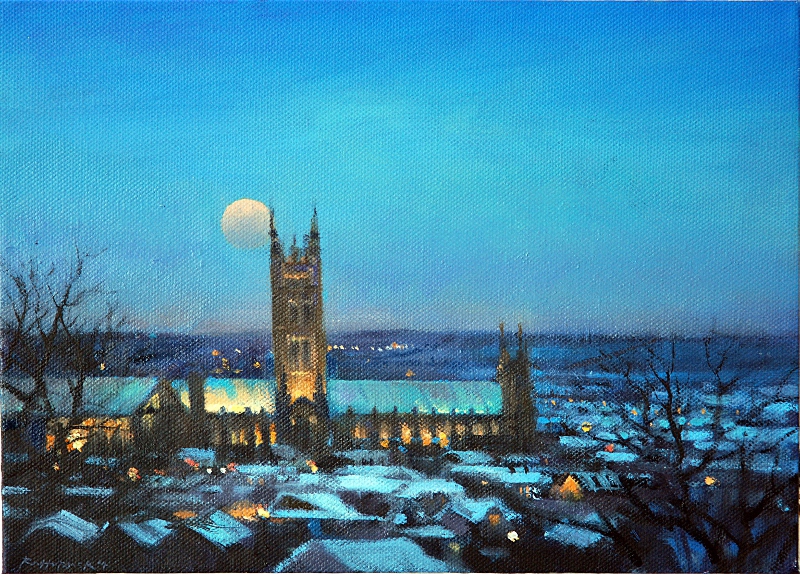 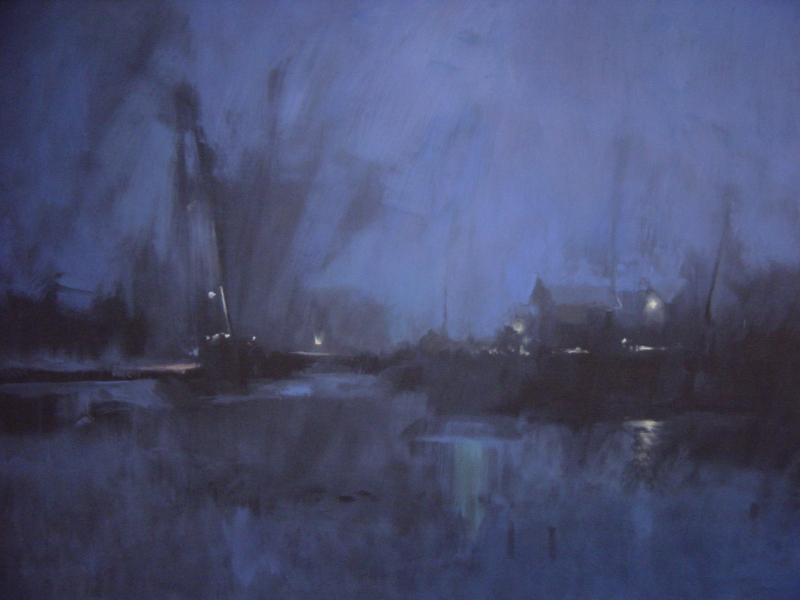 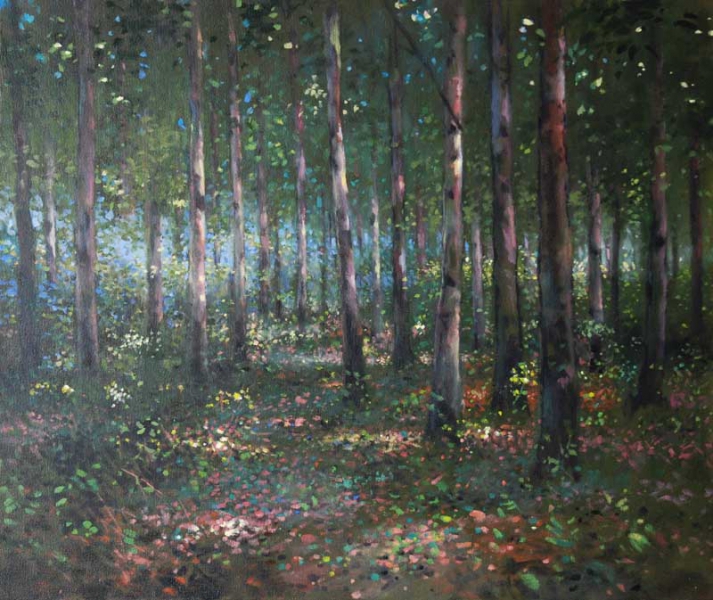 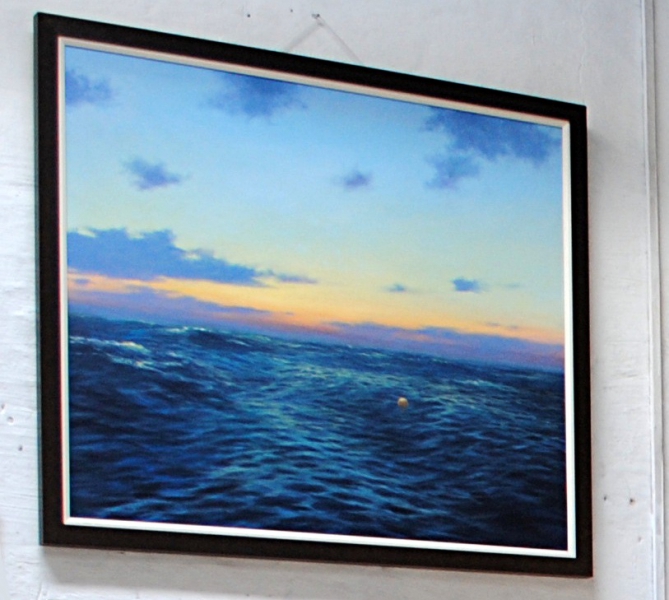 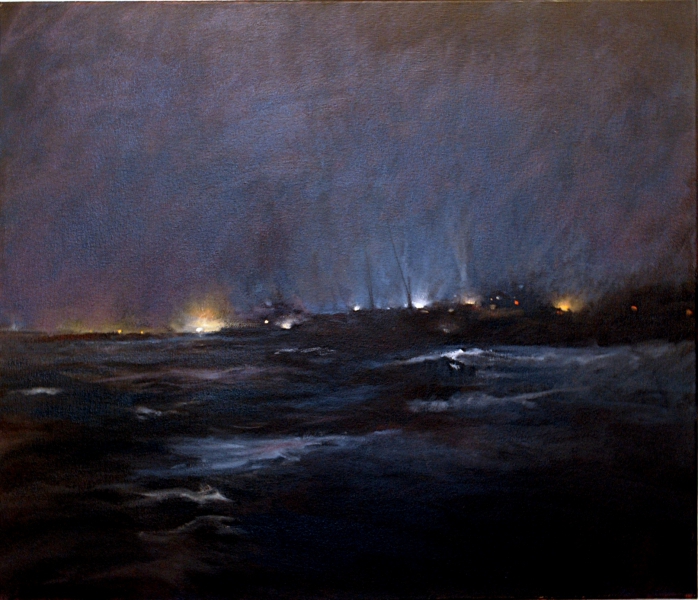 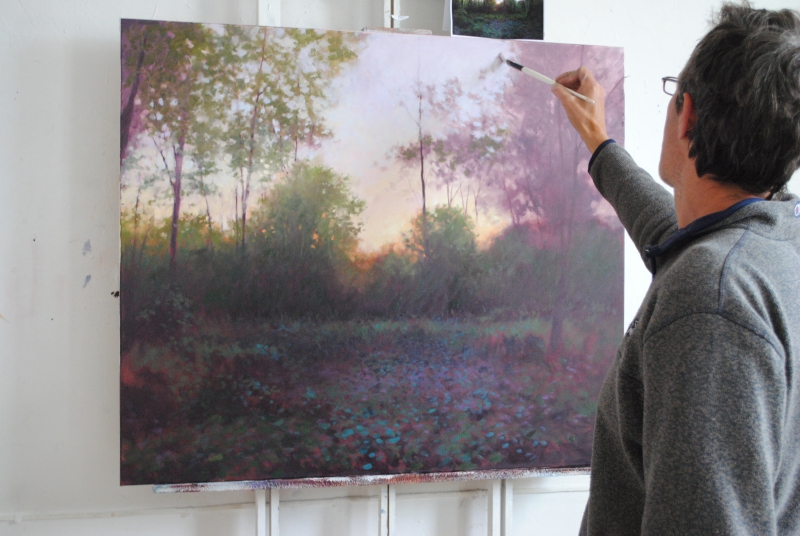 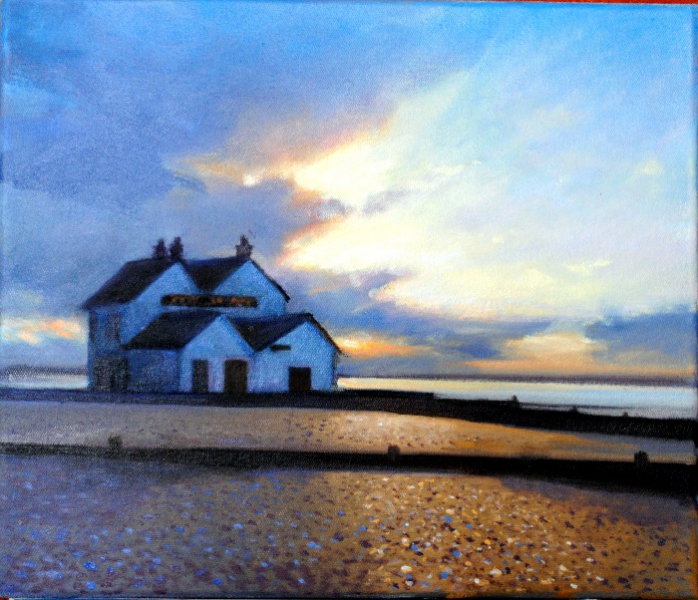 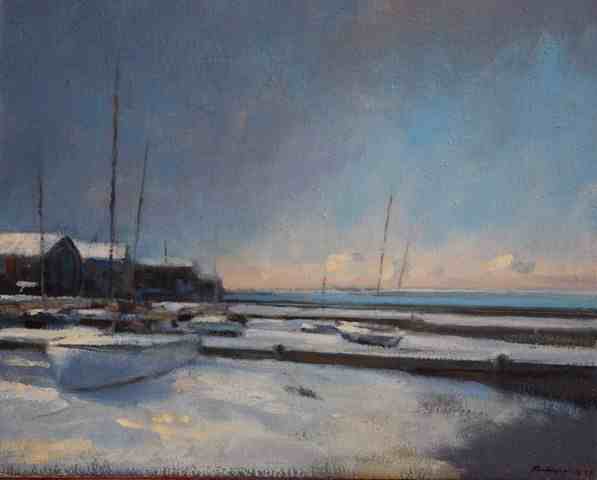 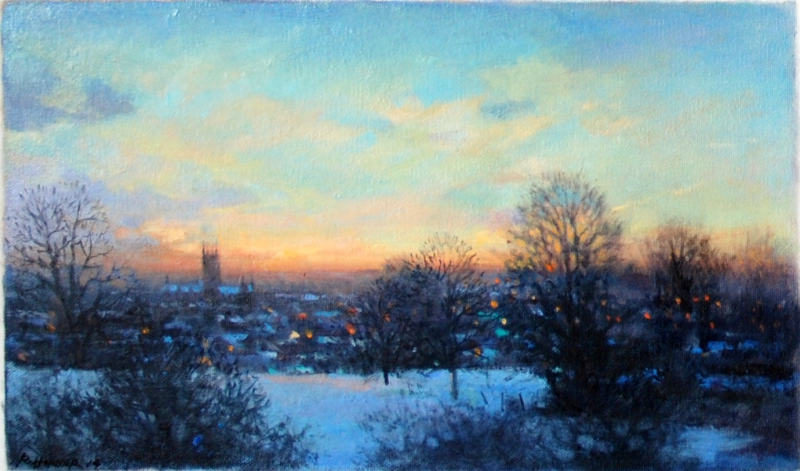 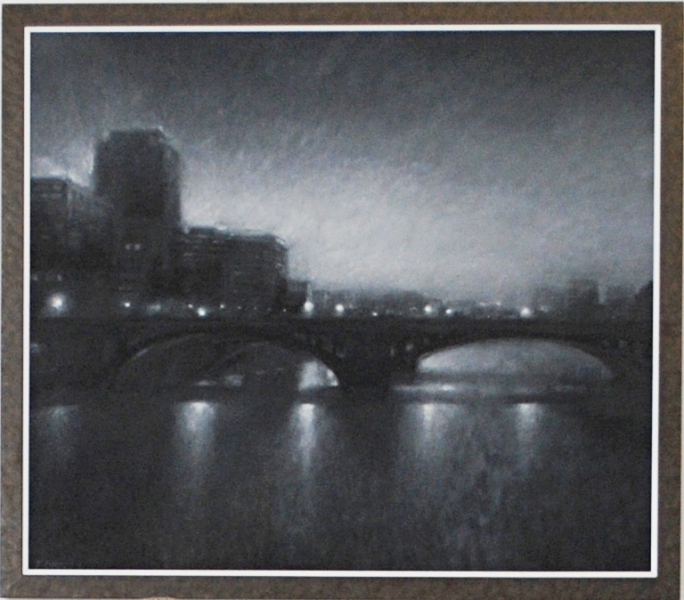